Fellowship is something we all crave.   We all desire human contact.    We all have a basic need to be connected to others.   It’s why Facebook has 2.45 BILLION monthly users.    That’s BILLION, with a “B”.     On a daily basis, approximately 1.6 BILLION people log on to the site.      So…why do 1/8 of all people worldwide log in to Facebook?  Is it for the funny cat videos?   Is it to get recipes of what to cook for dinner?

No.    It’s to feel connected to other people.      Everywhere you look, people want to feel connected   People want to know someone knows they exist.  They want to believe that they matter to someone.   They want to know that someone cares.     I think God programmed this in us.       No matter how introverted we may be, we are all born with a desire to interact with others in some way.

My family ancestry is mostly German Catholics.   My grandparents settled in western Iowa, near the town of Neola.  There were many other German Catholics in the area, as well.    The distinguishing feature of Neola, IA was the steeple of the Catholic church that could be seen for miles around.     It is amazing that we can look at a map of the United States and see that different population groups tended to settle in different areas.    And our ancestors tended to settle near others that were of similar background.

We can see the same in any major city, where some neighborhoods might be predominantly populated by one people group or another.     It is human nature to  want to be able to relate to those around us.

But what happens if you’re a stranger in a land where you know no one and have nothing in common with anyone?     Did you know God provides for this in his church?   1 Peter 2:11 says “Dear friends, I urge you, as foreigners and exiles, to abstain from sinful desires, which wage war against your soul.”

It’s interesting what Peter called those that were reading his letter.   He refers to them as “foreigners and exiles”.  Why would he describe fellow Christians in such a way?       Because the true home of a Christian is not this earth.   The true home of a Christian is Heaven.    We should have a longing and a desire to want to see our Lord.    This world, while we may have to live in it for now, is not our permanent home.

So what do we do in the meantime?   We should seek out a way to connect with others that also have Heaven for a home – other Christians.

In Acts 2:42-44, we read about how the early church did just that.      It says “And they devoted themselves to the apostles’ teaching and the fellowship, to the breaking of bread and the prayers.  And awe came upon every soul, and many wonders and signs were being done through the apostles.  And all who believed were together and had all things in common”.

Those in the early church recognized that Earth was not their home.   Their home was Heaven, and they were foreigners here.    So they stuck together, and lifted each other up, providing for each other, and encouraging each other.

That is what the church is called to do today.     We call that fellowship.

So in the next several weeks I’m going to be looking at what this means, and how it should impact the way we live our Christian lives.

Psalm 118:1 “Give thanks to the Lord, for he is good; his love endures forever.” That is the theme running through my […]

This morning I saw a meme on social media. The video showed a famous actor – now deceased – running up and […] 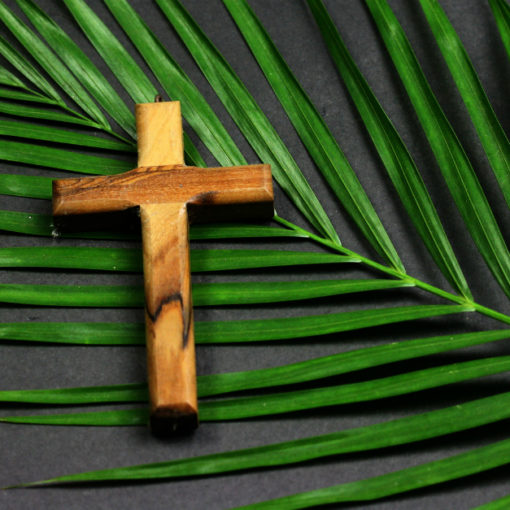 As I stepped outside this morning I immediately noticed the warm air, and the cloudless sky.  I had to squint a bit […]

It’s become a bit of a joke to talk about 2020 as a crazy year. I’ve seen memes shared on Facebook that […]